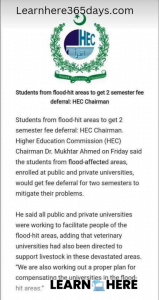 He said all public and private universities were working to facilitate people of the flood-hit areas, adding that veterinary universities had also been directed to support livestock in these devastated areas. “We are also working out a proper plan for compensating the universities in the flood hit areas.”

Currently more than 60% area of Pakistan covered by flood water Sindh province is badly hitted by rain and flooding throughout the princes two major roads mehran national highway and Indus highway has also been affected by this flood from several areas There is a heavy traffic jams on these roads.

So it is the very best initiative taken by HEC to give relief to the students of those areas which are affected by rain. Currently most universities are unable to provide the transport system to the students due to heavy traffic jams and conditions of the roads. Most of the universities are not performing their academic activities due to these circumstances in those areas.

Most educational institutes have not opened for students since last month.

Currently more than 1 million people are living in the tenant cities with about 2 millions students whose education is affected by this flood and rain.

All the students of public and private universities can take benefits from this HEC initiates very soon HEC will contact universities of those areas. 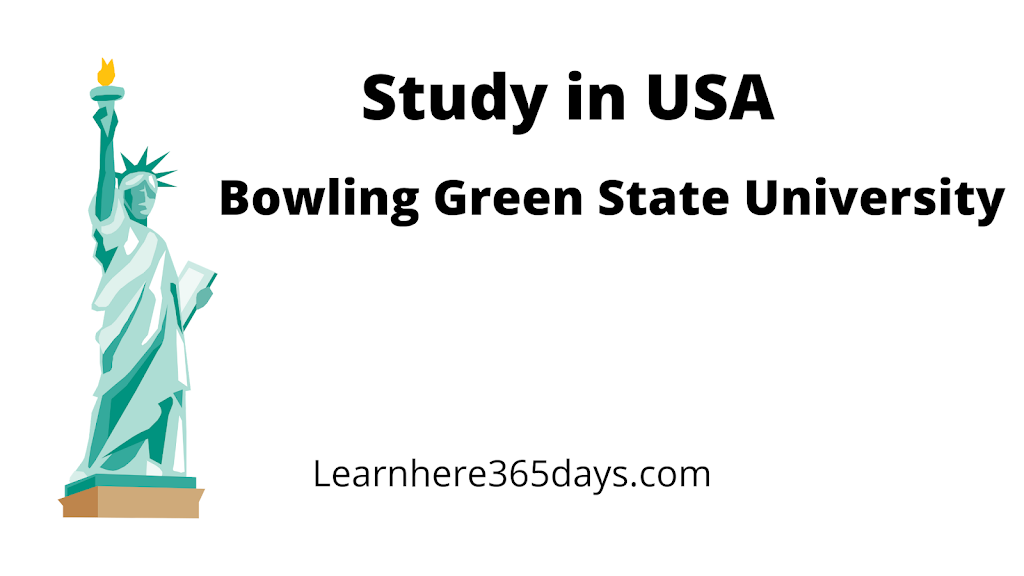